This is a port on the South coast of finistere in Brittany. It has two distinct parts; a modern town and harbour, which holds daily fish markets and several general markets on the quay, and the medieval Ville Close in the Harbour. 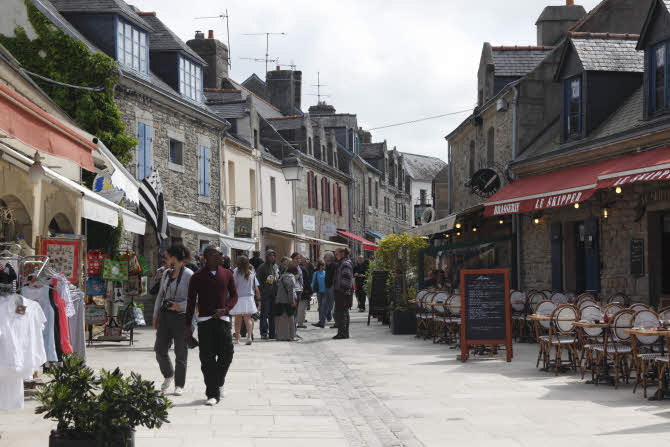 The Medieval Old Town at Concarneau

One of the detective books “Maigret” was based here “Le Chien jaune” by the Belgian writer Georges Simenon. There is much speculation about the source of the towns name but the Breton name Konk Kerne means literally “bay of Cornwall”. It has nothing to do with Chilli Con Carni which is from a completely different part of the world. 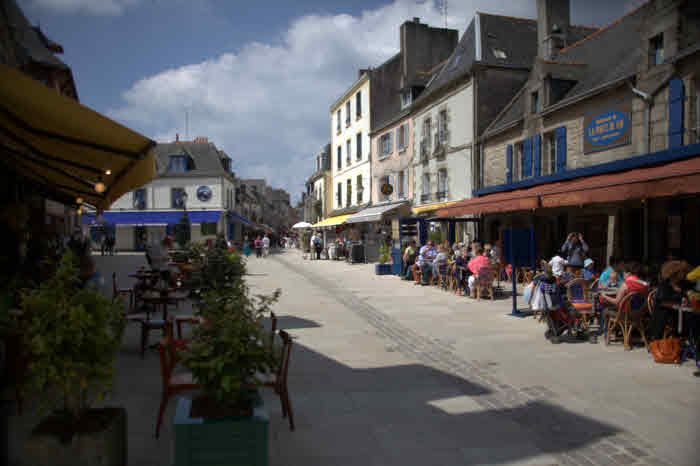 The Ville close is a small walled town accessed by a drawbridge in the harbour itself (although there haven’t been any lock-ins while we have been there. It has a main street full of interesting buildings crammed with shops, bars and restaurants. It manages to achieve a holiday feel without being spoilt. It holds a fantastic atmosphere with musicians playing in the entrance and an accordion player who visits a couple of the outdoor restaurants. There is also an open air auditorium at the end which hosts performances through the summer.

It is not over burdened with tourist shops and retains its old world charm. Because of its sheltered aspect it is possible to be sat outside eating Crepes or Moules long after the summer has ended.

There is a fishing museum in the town and Concarneau is known for its traditional Blue fishing Nets which give rise to the “Fetes des filets Bleu” (A traditional festival full of Breton costumes and celtic music) which is held every August.

It is possible to walk around the walls of the town during the day and entrance is possible through a small museum. Vauban is credited with some of the work here as well as a huge number of fortifications in France and Europe between 1667 and 1707

On Friday there is a large well stocked market which in the summer lasts most of the day and gives a flavour of traditional French markets. We have yet to visit the early morning fish markets, perhaps an addendum for later. 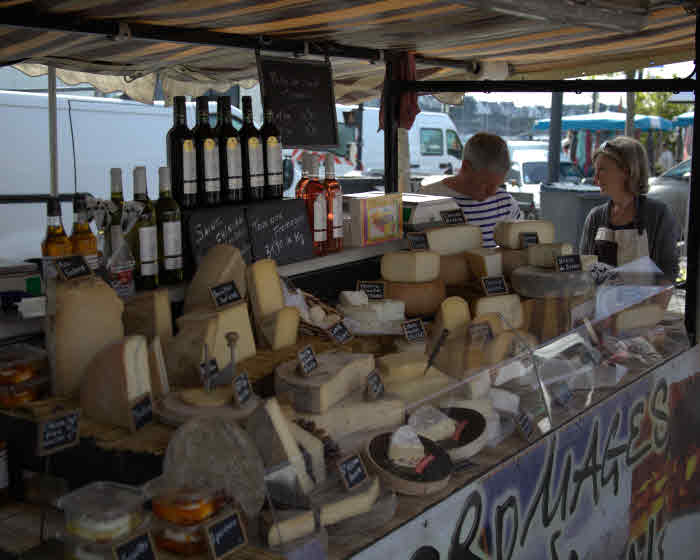 It is a regular trip for us when we have friends and family or just when we want to experience its charm and unique atmosphere for ourselves in the winter months. 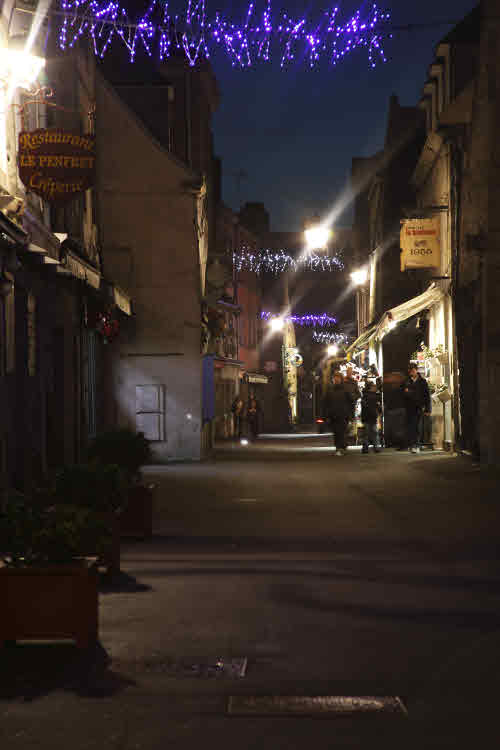 This entry was posted in Local Attractions, Places in Finistere. Bookmark the permalink.